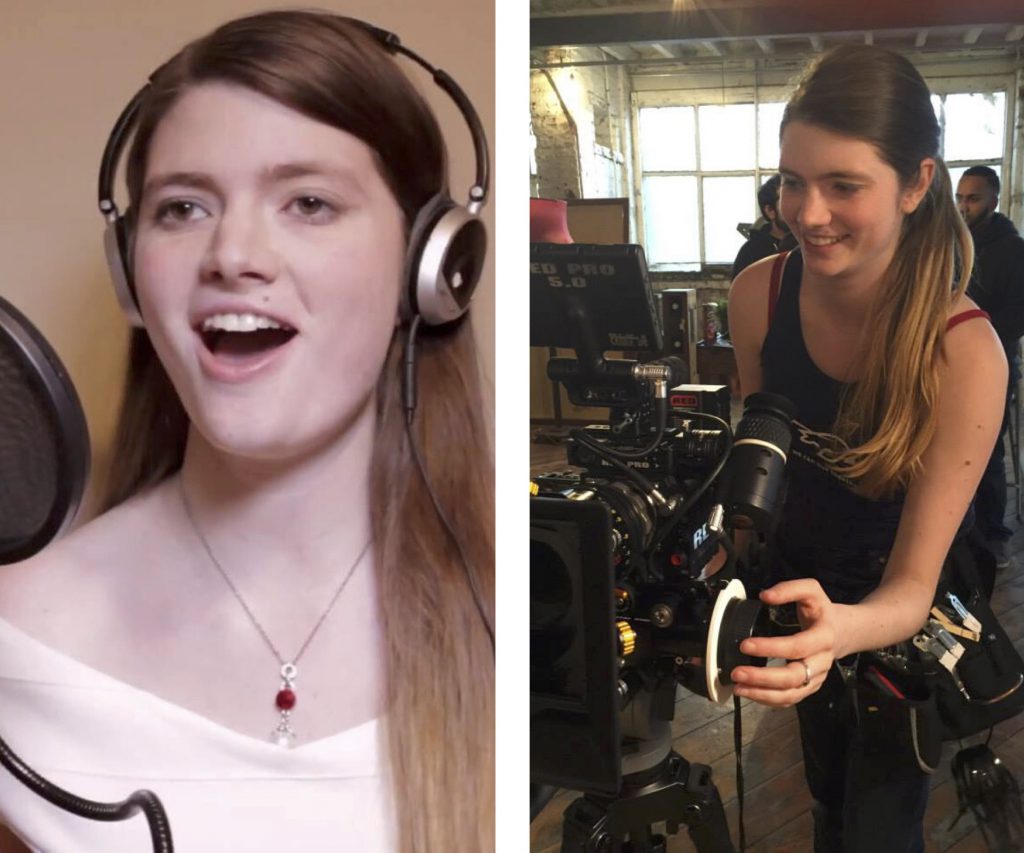 Sophie has an extensive background in both Musical Theatre and Film. She has a degree in Cinematography and another in Film Production. She’s worked for large TV companies such as: ITV, BBC, and Sky. She’s worked on well known dramas including: Eastenders, Holby City, Coronation Street, Poldark, Dixi, and 4 O’Clock Club.

She studied music in France for 10 years. She is a classically trained singer and typically performs in two musicals a year.

She has lots of teaching experience having worked for: PQA as their Film teacher; a french music school as a piano teacher; Tip Top as an English teacher; and Especially For You as a kid’s party entertainer. 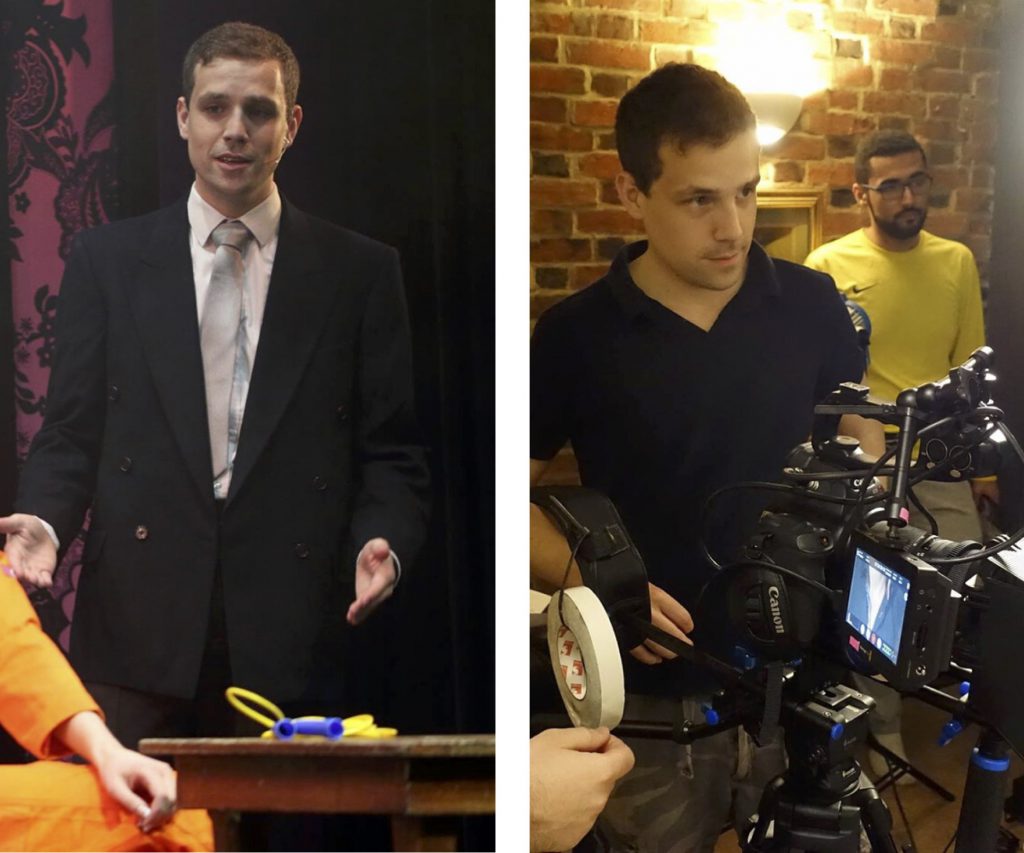 Matt has worked for some of the UK’s largest broadcasters, including: the BBC, ITV and Sky. He has a BSc in Film Production Technology.

Matt has performed regularly in musical societies and has had lead roles in performances of: Oliver, Pirates of Penzance, Our House and Legally Blonde.

He has worked for PQA as both a Teaching Assistant and Film Teacher. 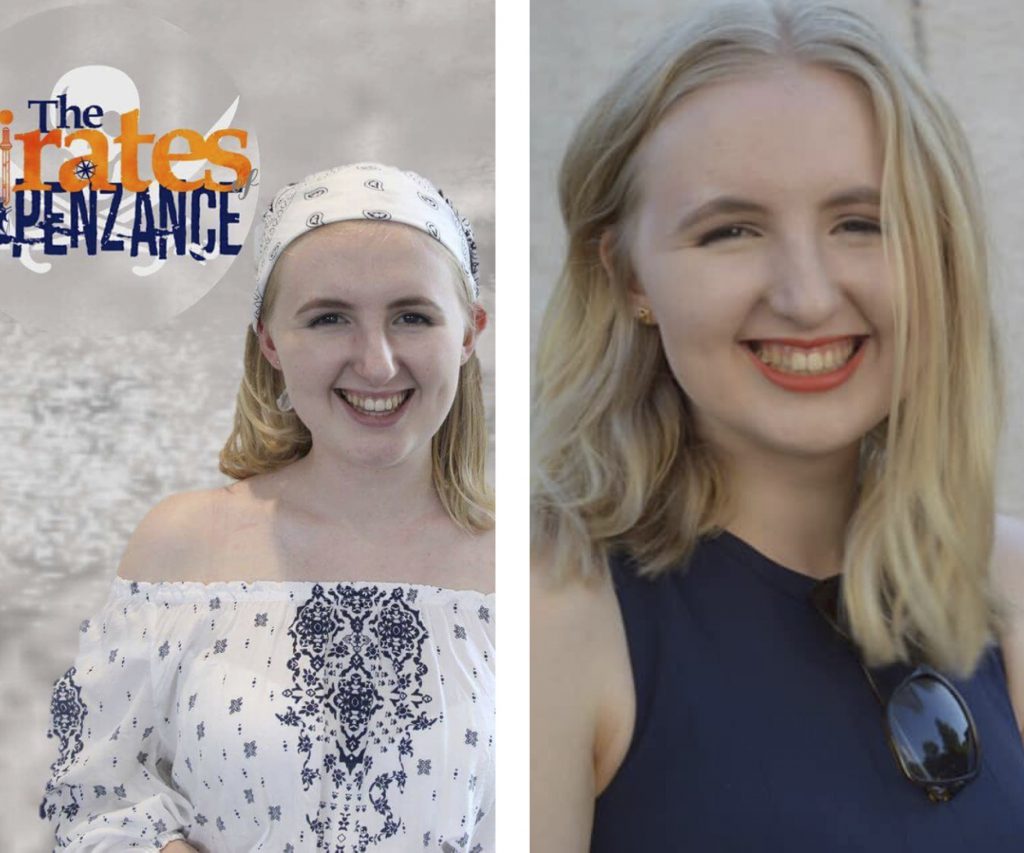 Beth is a recent Warwick university english and theatre graduate, where she taught musical theatre to children ages 5-18 for 2 years alongside her studies.

She has been singing for 10 years, having played the roles of Judas in Jesus Christ Superstar and Ruth in Pirates of Penzance to name a few.

Beth has seen first hand the positive impact of learning musical theatre for children, and is passionate about continuing to give children such valuable growth opportunities outside of the classroom. 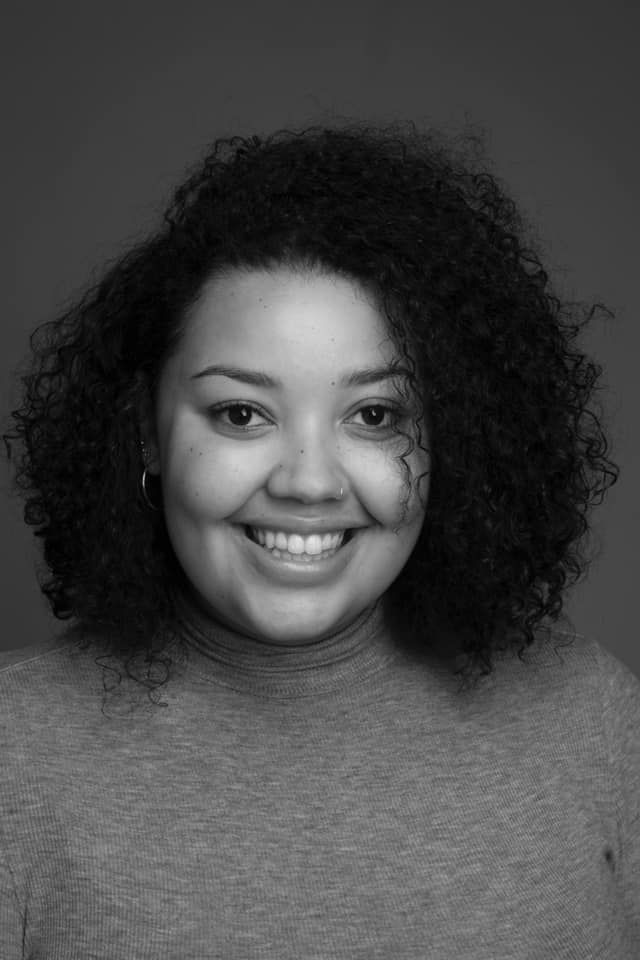 Desrae is currently studying Media and performance at the University of Salford and has a passion for dancing, acting, singing and film making.

She has been teaching Dance and drama since the age of 18. Desrae likes to inspire the children and build confidence in them, to see them thrive.

Desrae has also sung since the age of 11 and has a passion for it.

Desrae has done numerous performances in musical theatre shows such as Rizzo in Greece and an ensemble in Wicked.